affimer > Business And Management > Are You Sure The Food You’re Eating Is Healthy?

Finding healthy food is getting harder and harder every day. Even buying foods that are labeled organic doesn't guarantee that the food inside the package is healthy.

For example, the only healthy beef is 100% grass-fed, from beginning to end, raised on an organic pasture, and taken to slaughter under humane conditions. Beef-labeled organic may be fed organic grains and kept in confined animal feeding operations (CAFOs) just like the factory-farmed animals. 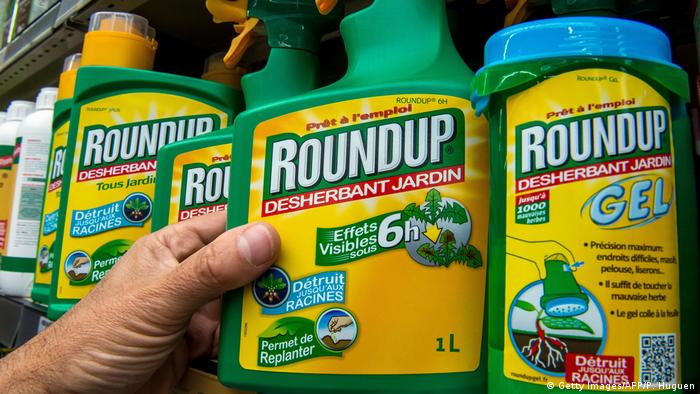 The only differences are their feed and they are not given antibiotics and hormones. Grain-fed animals do not provide healthy meat. Grass-fed meat, if it does not state 100%, maybe grain-finished to fatten them up. This is a less healthy choice as well.

Dairy products are controversial. Some say they should be avoided. Humans are the only creatures on earth that drink milk after weaning. Others say that raw milk is healthy food. Now, it's true that pasteurized milk is unhealthy.

The majority of the enzymes and other constituents that make milk a healthy food have been destroyed during the pasteurization process. Raw milk, from cows with the A2 beta-casein gene or goats, which are raised on organic pastures is healthy food. Even better is a specific type of cultured milk, Amasai, from the A2 beta-casein cows.

Fruits and vegetables that are not organic are sprayed with toxic pesticides and some, like Hawaiian papayas, some zucchini, and crookneck squash, may be genetically engineered (GMO). Studies have shown that organically grown produce is more nutrient-dense than non-organic. However, sometimes buying organic may be outside the limits of your budget. So, if you're not buying organic produce, you need to know which fruits and vegetables have the most pesticide residue and which have the least.