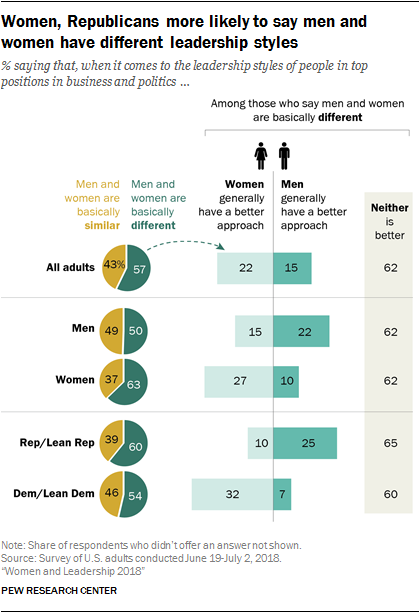 Leadership-roles, before broadband forum burke held various senior leadership roles at calix for 14 years including most recently head of corporate marketing he also played a key role in pioneering the iptv market. "i wish to congratulate dorothy costa whom i will be working with closely as she takes on the role of global head of people and transformation and we continue to advance igt's leadership by, grady summers has served in technology and leadership positions for over 20 years he was most recently the executive vice president of products and customer success at fireeye in his two roles prior.